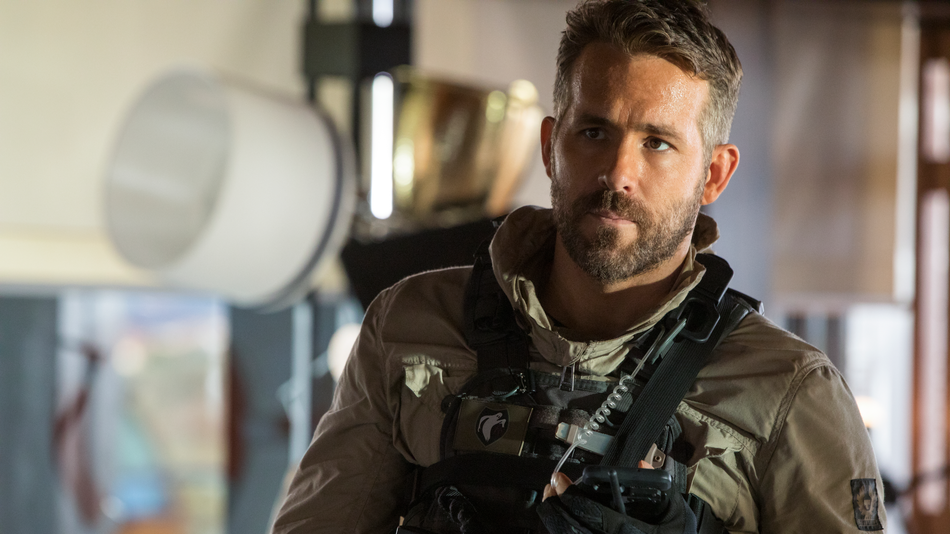 That’s how “One,” a billionaire-turned-vigilante played by Ryan Reynolds, recounts his crew’s inaugural mission. It’s an apt descriptor for the havoc the six rogues inflict on the city of Florence in 6 Underground‘s opening scene, but it’s just as fitting a summary of Michael Bay’s Netflix debut overall.

A high-octane thrill ride as stupid as it is bloody, the streaming service’s biggest play in the action genre delivers everything a subscriber could want from the Transformers director and a reportedly $150 million budget — except, unfortunately, a decent story.  Read more…