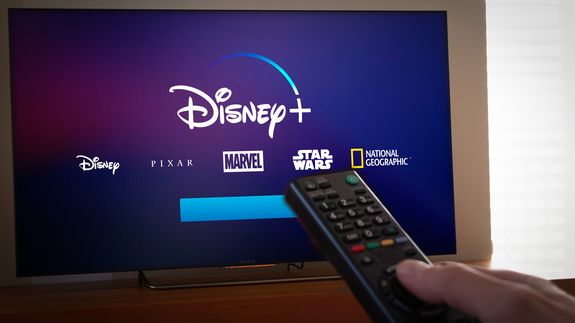 ICYMI, Disney is releasing a streaming service that will (eventually) house all it’s old, current, and upcoming content.

After the conglomerate’s groundbreaking announcement of Disney+ via the changing fate of Disney movies available on Netflix back in 2017, we’ve been gifted incremental clues and hints as to what will be streaming on the service, which is sure to drastically shake things up in the ever-changing hierarchy of streaming service giants.

Here’s all the info we know about Disney+ so far.

When will Disney+ launch?

Disney+ will officially launch in the US on November 12, and the same goes for Canada. The streaming service’s Australia and New Zealand launch will be on November 19; no word yet on a UK launch date.  Read more…