The US operation in Iraq could come to an embarrassing end. Iran's power will only grow 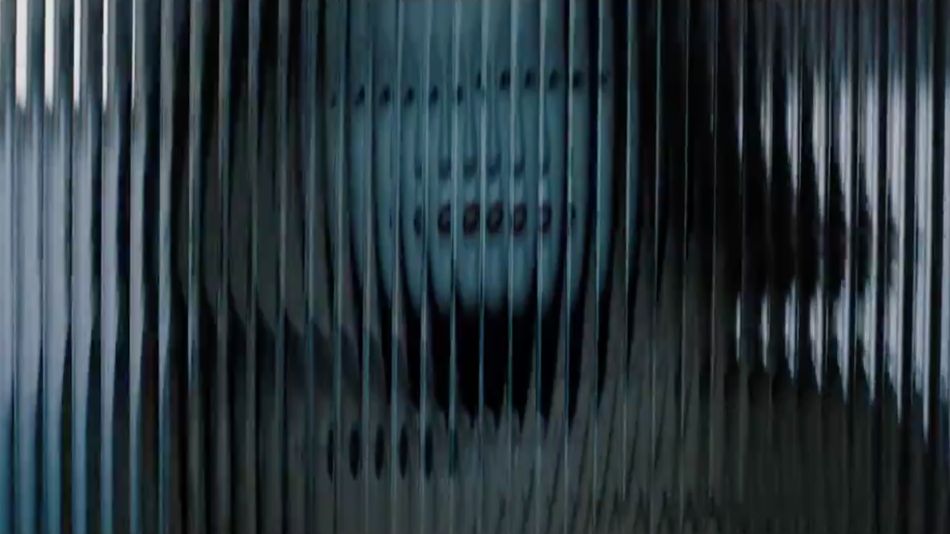 We got a half glimpse of Rami Malek’s character Safin in the No Time to Die teaser on Monday, but there was an inconvenient bit of blurry glass in the way that meant we couldn’t see him all that well.

He’s all there in the movie’s first official trailer, though, and it’s safe to say he looks like a suitably menacing addition to the James Bond franchise.

The trailer is the usual mixture of cars, guns, gadgets, and Craig doing his super-spy thing while point blank refusing to crack even the faintest hint a smile. Read more…

More about Trailers, James Bond, Trailer, Daniel Craig, and No Time To Die