Save up to 50% in the Adidas mid-season sale

Self-quarantine with these games on sale from Best Buy

Now's the time to grab a pair of wireless Sony headphones 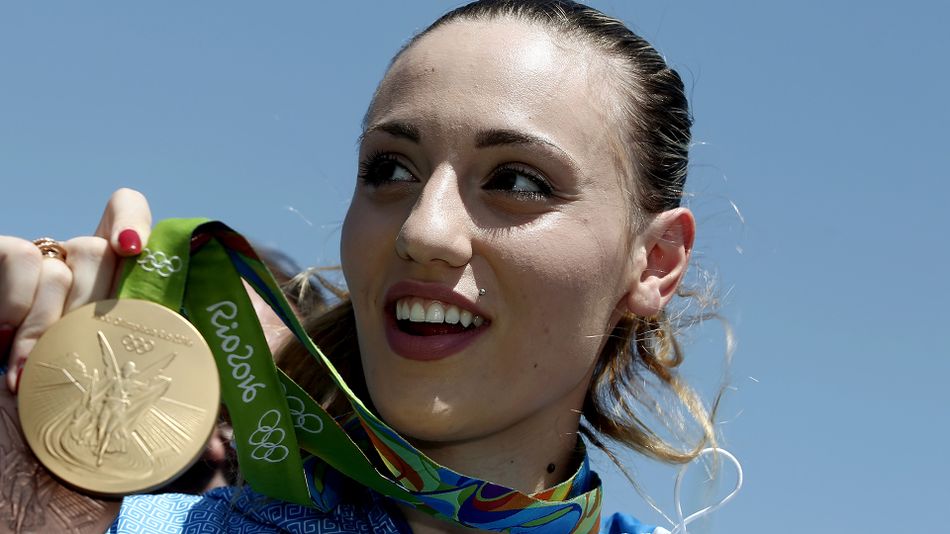 Here’s a frustrating fact: the Olympic torch relay has never been started by a female athlete.

Thankfully, that’s about to change, with the announcement of Rio de Janeiro gold medalist Anna Korakaki as the starting athlete for the torch relay for the 2020 Tokyo Olympic Games.

Announced by Greece’s Hellenic Olympic Committee on Thursday, Korakaki will take the first leg of the relay, which begins, as per tradition, with a flame lighting ceremony on March 12 in Olympia, Greece, the ancient site which hosted the original Games.

The flame is still lit by means of a traditional ceremony at the Temple of Hera, where a modern high priestess uses just the sun and a parabolic mirror to ignite it. Fittingly, Hera is the Greek queen of the gods, and seen as the goddess of women. Read more…

Amplify your home office with this massive curved monitor

Get your Disney theme park fix with these virtual roller coaster...

kokikillara - April 7, 2020
0
Microsoft's Surface Duo is a folding phone, but it relies on two displays rather than one that folds. However, a new patent suggests Microsoft's...