'Snowpiercer' takes too long to pick up speed

Inside the black market trading communities of 'Animal Crossing' 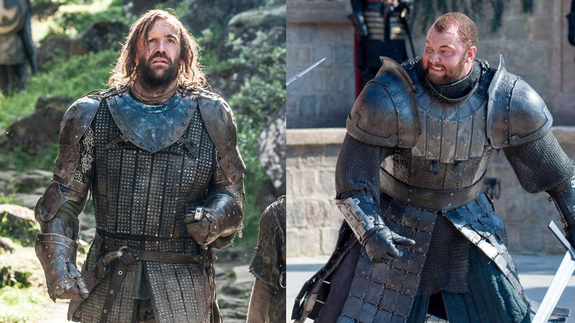 It would be the clash of a generation: the Mountain and the Hound, two brothers who’ve been enemies since they were children, meeting in battle one last time.

Cleganebowl is the name of the fight that Game of Thrones fans have dreamed up, pitting Sandor “The Hound” Clegane vs. Gregor “The Mountain” Clegane in a duel that would likely end in death. The two Cleganes, although similarly fierce warriors, are diametrically opposed and have made it abundantly clear that they would kill each other given the chance.

Let’s dig into what exactly makes Cleganbowl such a juicy fight.

SEE ALSO: What ‘Game of Thrones’ episodes should you watch to prepare for Season 8? Read more…

kokikillara - May 27, 2020
0
"Star Trek: Voyager" star Kate Mulgrew has revealed she is happy to return to the universe for a do-over of the show's first season. ...